The top scorer in Spain’s top flight with 32 goals did not feature in either of Argentina’s friendlies during the international break after sustaining a blow to his right foot in last month’s ‘Clasico’ against Real Madrid.

After arriving back in the Catalan capital on Thursday, Messi and international team mate Javier Mascherano did some light running and stretching at Barca’s training ground despite not being due back until Friday, the league leaders said on their website.
“The inflammation of Messi’s foot has improved and the player will attempt to join the rest of the internationals tomorrow,” they added.

Barca’s 2-1 win at home to Real stretched the lead over their arch rivals to four points with 10 games left.

Second-placed Real, who host Granada on Sunday, have lost form in recent weeks and the reverse at the Nou Camp was the third defeat in their last four outings in all competitions. 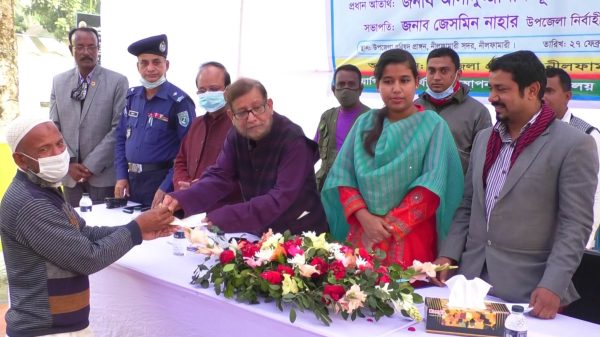 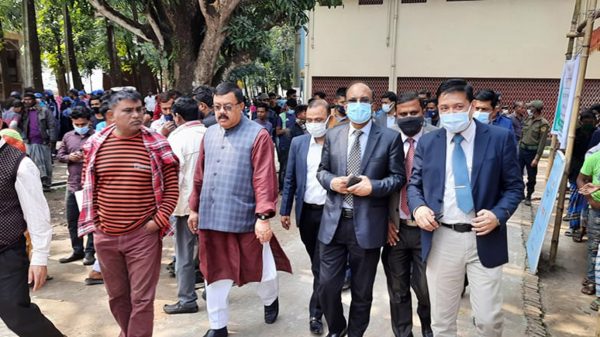 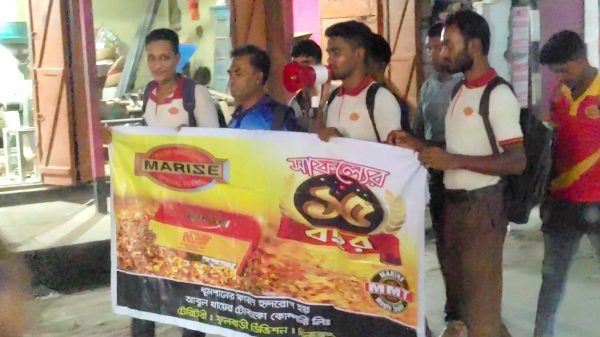 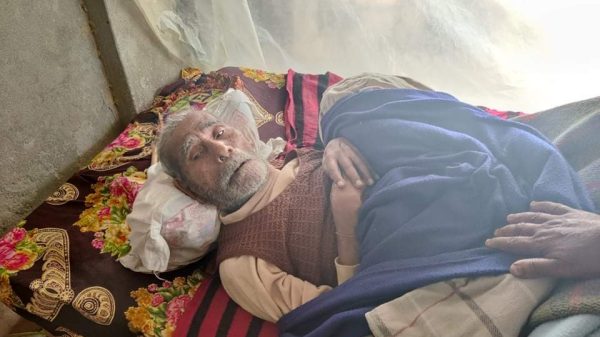 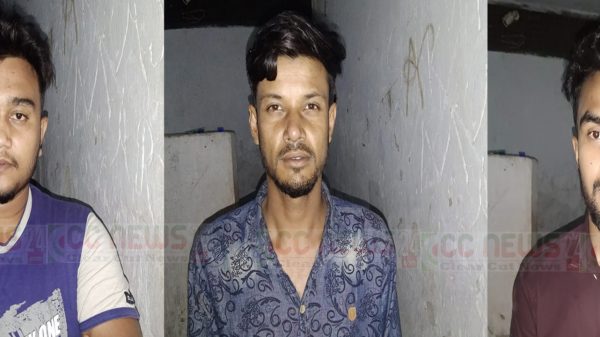 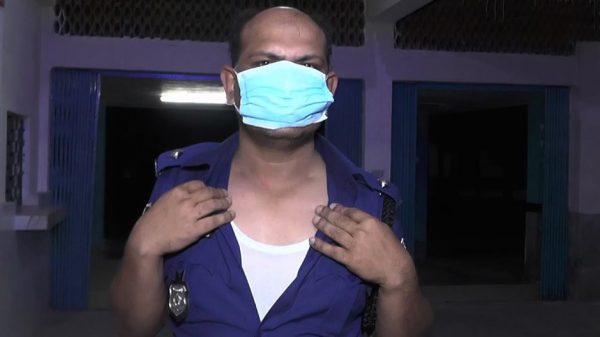 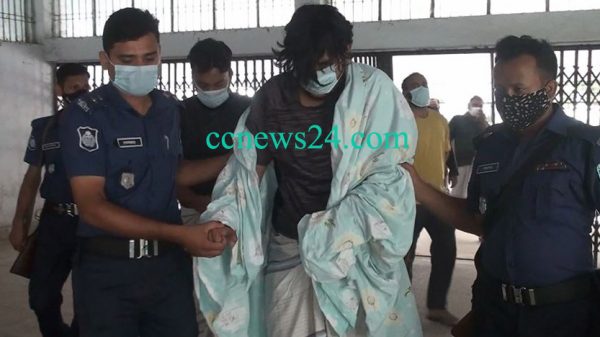